Maya Mirchandani, Foreign Affairs Ed/Anchor at NDTV, recounts her experience of purchasing a Nikon FM2 with limited foreign currency. She discusses avenues for further liberalization, which can be developed with Public Private Partnerships, and private philanthropy. 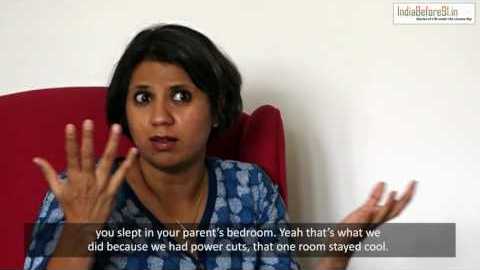